Engage your community
with the power of maps.

Built for exactly what you need

Engage your community and gather ideas that matter most

Go fancy with GIS and advanced methods of info design

Expert training and high touch support. Your team will hum like a rocket

Need something else? We'll make it happen with hand crafted solutions

Passion is our product 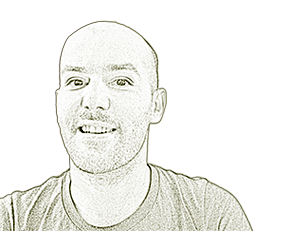 Working at the intersection of technology and storytelling, Jake is a master of creative problem solving to guide any organization, big or small.

Before starting HaxGeo, he hustled as a consultant for outstanding groups such as the Mozilla Foundation, The Open Video Alliance, and
Journalism that Matters.

Never afraid to roll up his sleeves, he likes to hack on words, images, sound, code, theater, design, strategy, and the human condition.

He holds a degree in Journalism and Filmmaking from Fairhaven College. 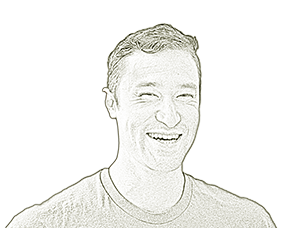 Analog at birth, digital by design, Luke is an engineer with a passion for building stronger communities. He co-founded Open Seattle, a local meetup with over 3,000 members, with a mission to bring civic technology to the masses.

Before joining the team, he consulted with a number of growing tech startups and got their systems in order.

Luke holds a degree from the University of Washington with an interdisciplinary focus on chemistry, computer science, and environmental health. 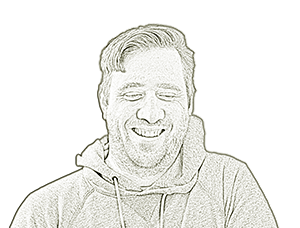 Trevor is a developer and designer, leaning both on technical skill and empathetic instincts. The timely gift several years ago of a copy of Edward Tufte's Envisioning Information opened his eyes to the subtleties of design, and firsthand community development experience as an AmeriCorps member and Coro Fellow directed that interest toward civic technology projects.

Trevor received an MS in Information Science from the University of Michigan, and cut his programmer teeth working on quantitative social science projects at UM and later at the University
of Washington. He joined HaxGeo envigorated by the mission to surface public data in useful, usable, and beautiful ways.

In his spare time Trevor can be found working his way through a stack of design and programming books, playing with his cat, or jogging through the Seattle drizzle.

Thank you! Your submission has been received!
Oops! Something went wrong while submitting the form